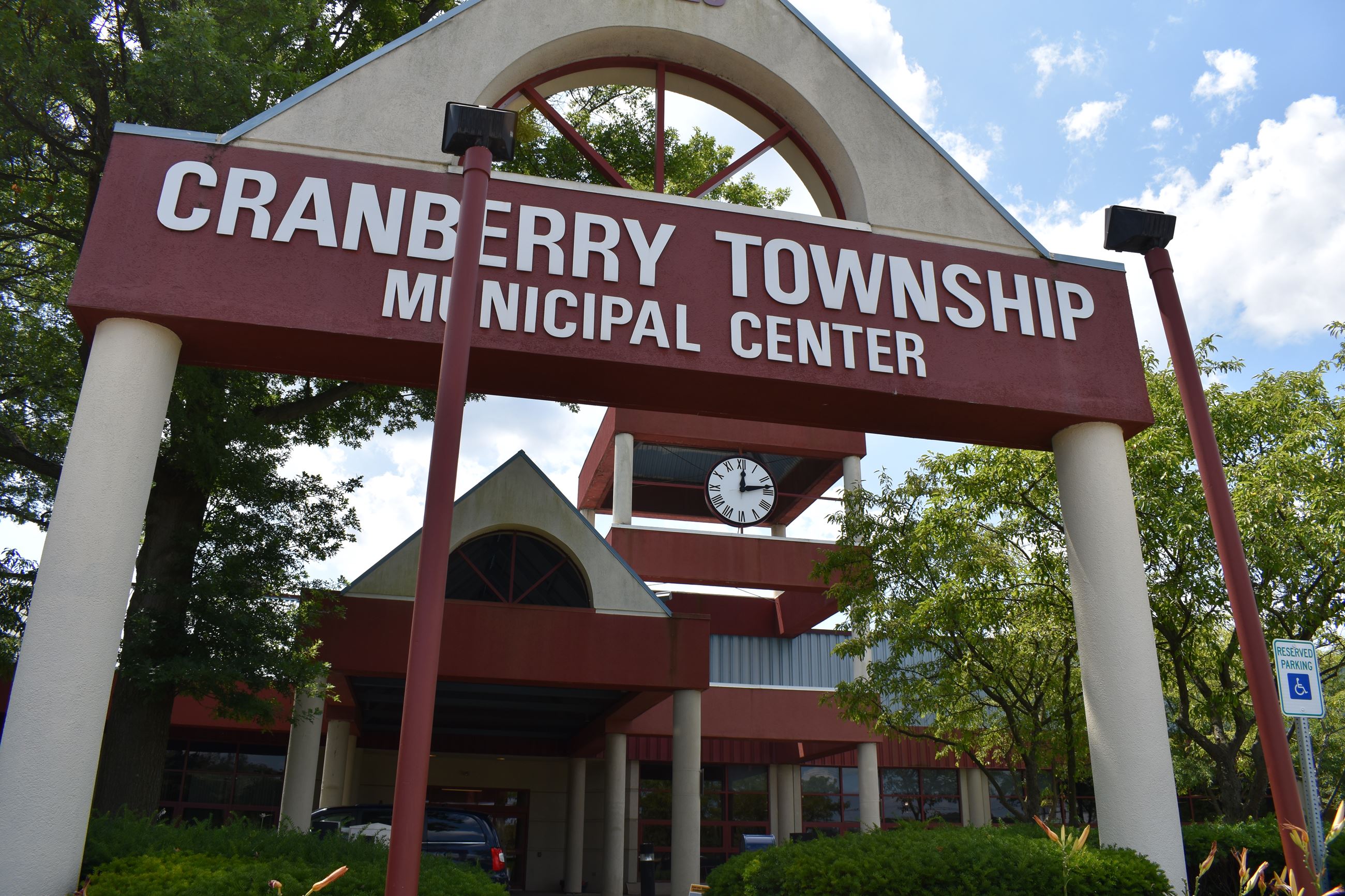 For nearly 30 years, the Cranberry Township Municipal Center at 2525 Rochester Road has been the home to Township offices, departments and services for the community.

Home to everything from office space to workout areas to classrooms, the Municipal Center is a far cry from Cranberry’s original Town Hall.

The original municipal center was located inside the Sample Schoolhouse, now located on the front lawn of the Municipal Center.

In the early 1940s, it was situated on Rowan Road and played host to Township Supervisor meetings – and not much else. It was remodeled in the early 1970s to become the official Township office space.

Soon after, the former Diston Equipment building on Rochester Road was purchased to become the new office hub. It served the community from 1976 until Township growth demanded more space.

To accommodate the growth, as well as plan for the future, the Township took over the former Perry Forge building, opening in 1991. With more than 90,000 square feet, the goal was to create a focal point for the community, where work and play could meet.

A Main Street concept was implemented, with a city hall outside the Administrative Offices, and street signs directing visitors to various locations throughout the building. The open plan serves to promote interaction between neighbors.

Over the years, the amount of space has nearly doubled in a building that now houses Township offices, the Cranberry Public Library, Cranberry Township Police Department, Cranberry Township Early Learning Center, Parks and Rec gymnasiums and workout space and the Historical Society, to name a few. There are several community meeting spaces, as well as tenants like the Butler County Chamber of Commerce and offices for the District 12 State Representative.

In 2019, the Library underwent a major renovation and series of upgrades as the Cranberry Township Community Chest’s Project of the Year. Titled “The Forge at Cranberry Library,” the project included the addition of a Makerspace, which promotes hands-on creation in a shared workspace.

The Municipal Center also plays host to major events throughout the year, including CranFest, Light Up Night and Santa’s First Stop.

On the Municipal Center outdoor property, look for these open spaces

Additional offices located in the building: