More info about our Courts 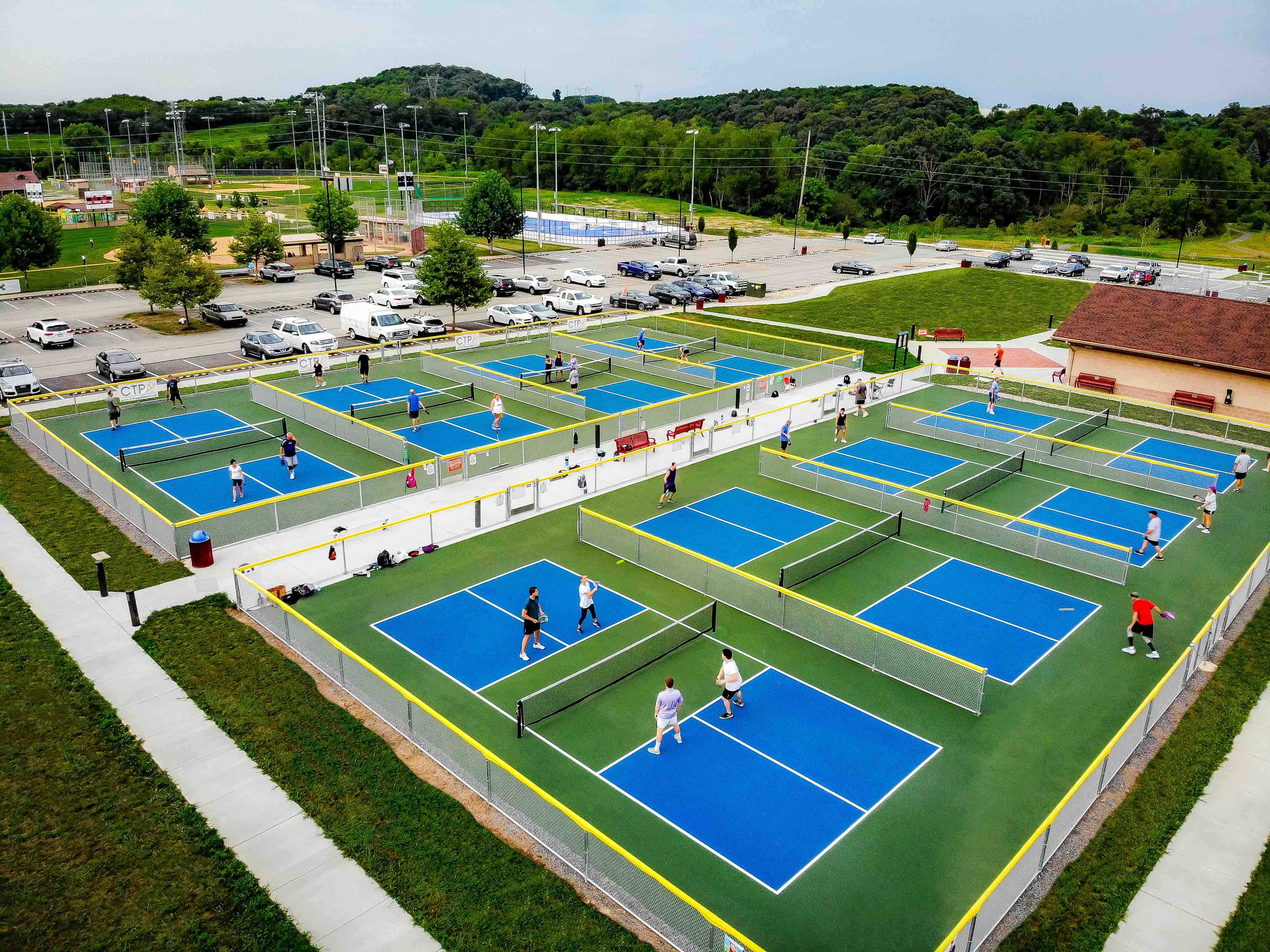 As you can see in the photos we have one of the best  dedicated pickleball courts in Western PA and beyond starting with regulation two-tone surface all built specifically for pickleball. We have separation fences between courts to minimize ball interference and a baseline to fence line of close to 11 feet allowing for full movement in the back court. There is 6 feet from the side fence to the side lines of the court and by stopping the separation fence at the baselines, allow for players to handle shots going wider than the fence. Each court is 63 feet in length x 32 feet wide. The nets are set to allow for a ball to pass underneath. The queue area is in between the two sets of four courts which include several benches to rest and relax.

Right next to the pickleball courts are restrooms and water fountains and bottle filling fountains. Our pickleball courts are the first thing you will see as you enter Graham Park in Cranberry Township. Public times will vary but usually between 1:00 PM to 4:00 PM Monday-Sunday.  All other times require a CTPA membership to play.

Once you play on these courts you quickly become spoiled.  It is very special to play pickleball on dedicated courts meeting all USAPA regulations. 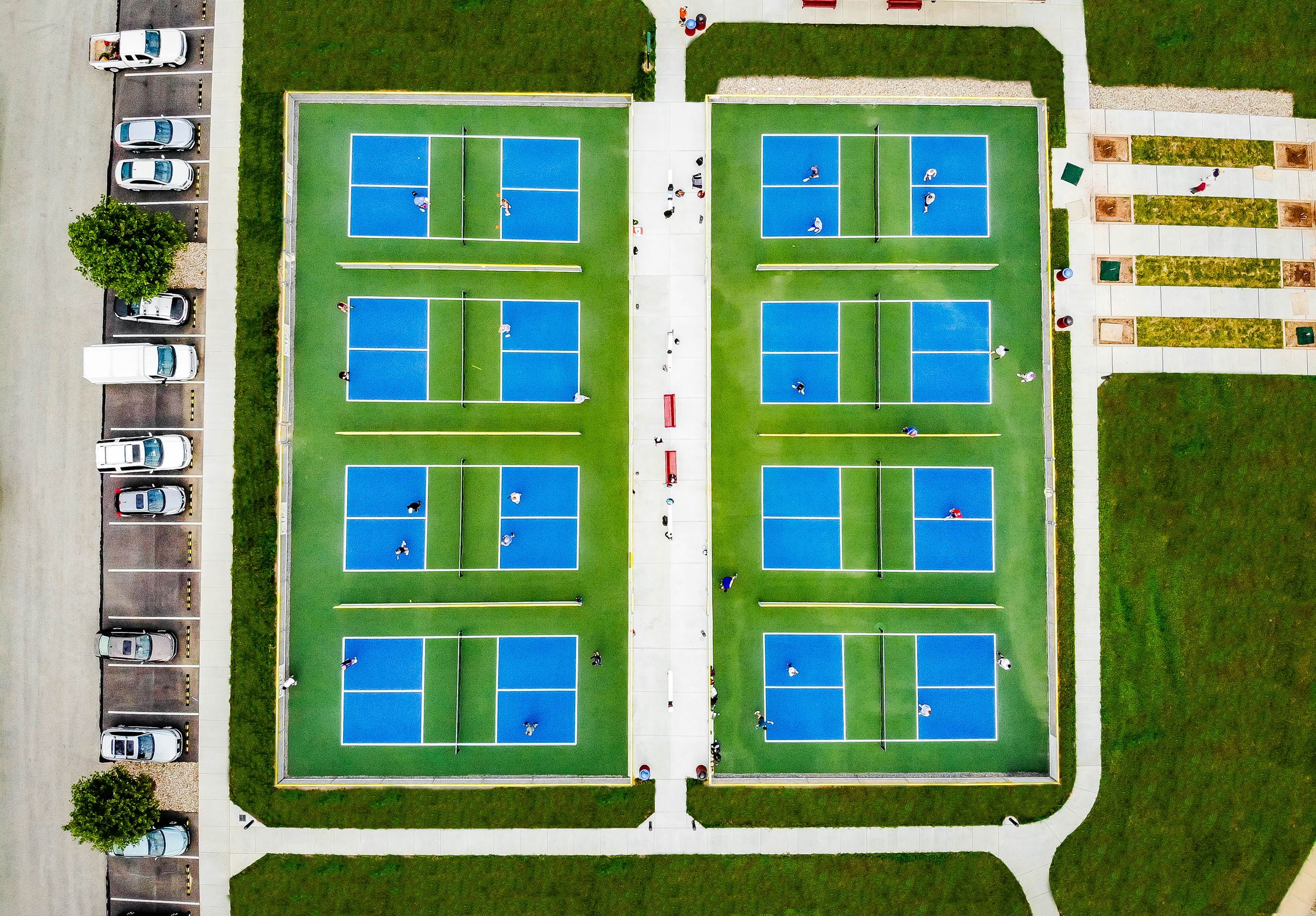